For this two-part episode I interviewed my student Jorge, an interesting and funny guy from Peru.

In the first part I introduce Jorge. How did Jorge end up in the Czech Republic? Why is he in my country? Where did he use to live and what languages can he speak? How does Jorge perceive the comments his countryman Manuel made in the first podcast episode called „A Word with Future Peruvian Economist?“ Why does he stand out everywhere he lives? How does Jorge compare Peruvians to Czechs? What is the difference inthe standards of high education? How does he wind me up during our lessons? What does Jorge think about some South Americans? Have a listen to find out the answers and many many more :)

In the second part we talk about football since it is a very important sport and cultural aspect in Peru. What is Jorge’s favorite football team and a player? What do we think about the world cup in Brazil? What are some downsides of it? What kind of football fans would possibly travel to Brazil to see the world cup and get shot or killed during a football match? And also some extras: What is the Linguistic Circle? What is my idea behind it? What is Jorge’s final word and why does it make me proud and why I nearly cry? Moreover, if you want to hear a Peruvian guy swear in Spanish and for a limited circle of people listening to this including Jorge himself – one „Eapon“ :) Don’t worry if you don’t get it, you can’t unless you have live English lessons with me :) 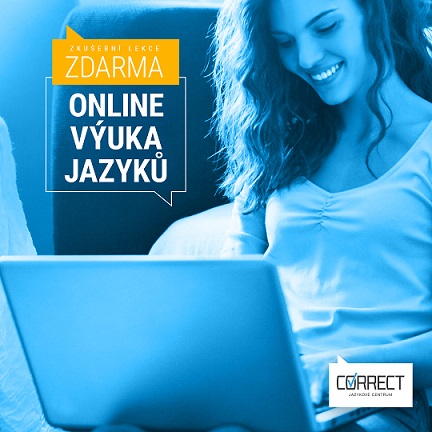