This episode of the podcast is a direct continuation of the intriguing dialogue I had with the American pastor Bill in episode no.92. This part is basically Bill’s interaction with the podcast fans whom I asked prior to the interview to come up with some interesting questions.

What temperature is there in hell? What brought Bill to faith? In Bill’s opinion, toward whom is there the largest religious intolerance in the USA? What does Bill say to my obstinate animosity towards anyone trying to have me convert to their religion? Is Bill a technology maniac? In addition, what does the label on the coke we ordered say and what is the question Bill asks me at the end of our interview and how do I respond to it? (hint: I have been asked exactly the same questions by Luke)

I show my true colours in this episode by the extensive usage of “hm hm hm language phenomenon”, just as I was warning you at the beginning of the previous episode with Bill. This bad habit probably has its roots in my tiredness after a demanding work day. If you thought it was not so bad in the previous episode, well, in this one, I can assure you that you will get more than enough of it.

listen to ‘Episode 94 – Questions for Bill’ on audioBoom 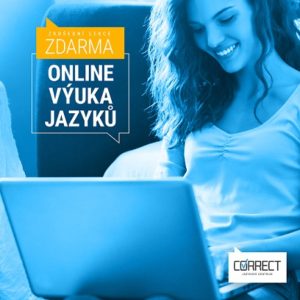 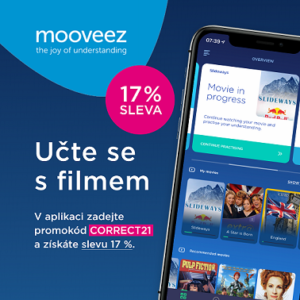